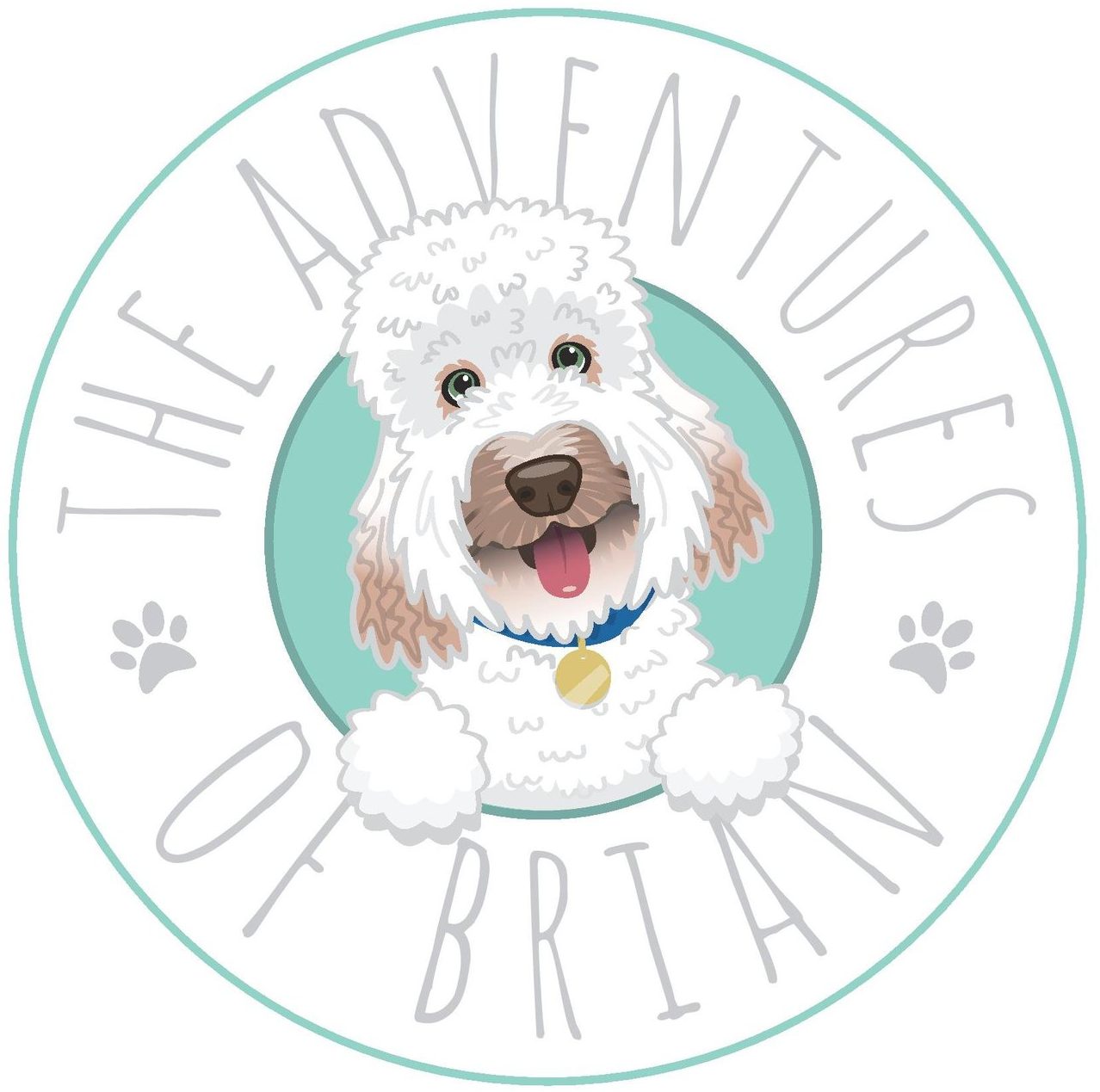 Nicky is an early years’ practitioner, a teacher and a therapist who lives in Sussex with her cockapoo called Brian. She has committed 20 years of her career to working with children and teenagers and her love of learning meant her career took her to many different sectors. Her career has taken her into nurseries, children’s centres, working for the local council as an early years’ advisor, working in child obesity in the NHS and as a teacher, training the early years and health professionals of the future.

In 2013, Nicky trained as a therapist and opened her practice A Step at a Time, where she now works with children, teenagers and young people to help them to find solutions, resolutions or peace from emotional worries. Her dog, Brian the cockapoo, trained as a Pets as Therapy dog in 2016 and now works alongside her, and is a great hit with the young people visiting her office.

Nicky originally planned her book collection in 2014, intending to create a book collection to help children resolve their worries. It would be another 2 years before she committed pen to paper and created ‘Brian and the Blue Butterfly’, the first in the Adventures of Brian series.

When she isn’t writing books, recording audios or drawing pictures of Brian, you’ll find her walking Brian or planning their next trip to the beach. 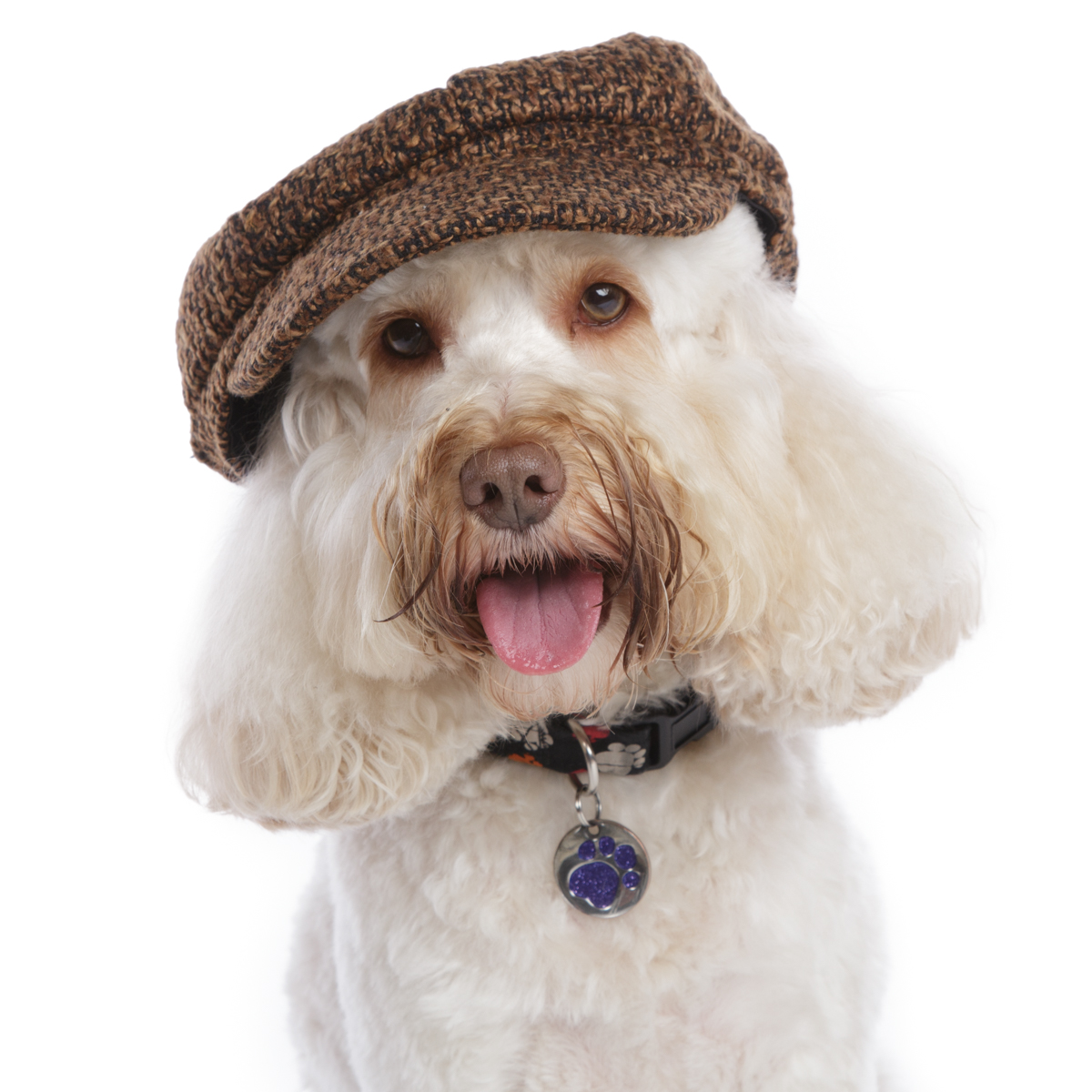 Brian joined Nicky in 2015. Having wanted a dog for years, she bought home an apricot bundle of fluff who would quickly steal everyone’s hearts. Whilst a mischievous puppy, Brian quickly mellowed and showed the traits to be a therapy dog, he subsequently was assessed and passed to be a Pets as Therapy Dog in 2016. He loves working with children and young people, and being a calm and happy boy the children quickly fall in love with him too. It made him the perfect character for Nicky’s children’s books.

When he isn’t helping children, Brian most loves to play with a squeaky ball, roll in the frost or snow or get as filthy as possible. Fortunately, he loves water so has a regular bath!

Having long planned to write a book collection, it became a dream that never seemed to become a reality. However, after being asked for help with a little one who was unwell, I offered to write her a hypnotherapy based bedtime story…. The story, at the time a few pages of A4 card with scattered pictures of Brian entwined within them would be named ‘Brian and Boo’s Big Adventure’ (later to become Brian and the Magic Night) and the rest, as they say is history.

The summer of 2016 would become a memorable one, mainly of me screaming at the computer, begging for technical help in networking groups late at night and working long hours after I finished with clients in her therapy office.

However, it would also become a life changing summer. Having made the decision that the already created book, would not be the first book in the series, and having sat in the garden one day watching Brian chase after a white butterfly our inspiration was born. Six weeks after I set out on my mission I had written Brian and the Blue Butterfly, the introductory story of the Adventures of Brian collection. It should be mentioned at this point that other than a small handful of friends this was a completely secret project from family, friends and business networks, which added to the stress but increased the excitement. The launch date was scheduled for September 3rd, 2016 (Brian’s 1st Birthday) and over the weeks the logos were created, the book was written and illustrated and the party was organised.

On Brian’s first birthday, surrounded by those they love Brian and I released our first story, along with a lot of tears of happiness, joy (and a few of exhaustion). ‘Brian and the Blue Butterfly’ was officially launched and received with love. A surprise to friends and family, we were overwhelmed with the love and support we received. Those following weeks were far from peaceful though, we were soon caught up in writing again and the next story, rightfully, was Brian and the Magic Night.

Since their release we have seen books, audio books, colouring books and videos join the Adventures of Brian group. On our one year anniversary ‘Brian and Boo’s Big Adventure‘ became its own book. On the second anniversary we saw the launch of ‘Brian and the Forever Family’. The book collection continues to grow…..

Each book has been inspired by a friend, family member or parent who has contacted us and the collection continues to grow as children we meet evolve it with their special requests and suggestions. Every book has been written and dedicated to those we love. A little idea in 2014 has surpassed expectations. Offering a little peace, happiness or love to others through the Adventures of Brian has allowed us to help children resolve their thoughts and worries and for me to find some career satisfaction I could never have expected. I cannot wait to share our new resources with you as we develop the Adventures of Brian range even further.

"At a time when there are just no words.... just tears and sadness.... Brian helped us to explain to Eliza that Benjamin had gone to the stars but would remain in our hearts forever"
Parent
Brian and the Shiny Star
"She said her feeling was red and in her heart, when Brian pushed his out of his tummy she blew hers out as kisses"
Parent
Brian and the Scary Moment
"You've done something very special"
Parent
Adventures of Brian Collection
"She sat in the car and practiced what Brian had taught her when she had a scary feeling - it was so beautiful to watch"
Parent
Brian and the Scary Moment)
“The level of love and kindness that you have shown by writing this amazing book has and will touch so many lives and hearts. I feel so honoured and know that my nieces, nephews, brothers and sisters will cherish it as much as Oscar and I”
Gemma Kybert
Founder Oscars Wish Foundation
“What a beautifully written and illustrated book. Not only did I read it and love it but I read it to some of my older pre-school children at work today and it has inspired them. I am hoping to now use this and any further books by Nicola Edwards at my setting and I will also recommend them to parents and other practitioners and teachers too.”
Early Years Manager
Sussex
“The books arrived just as it was bed time and the children wanted it read to them. They both sat silently listening enthralled by the story not a sound was heard other than the story being read. They both loved it and fell asleep happy. The story was re-enacted the next morning when J was upset he wasn't as big as his sister C. C explained that although they are both different sizes it’s because she was older than J but he was still a big strong boy”
Parent
Brian and the Blue Butterfly 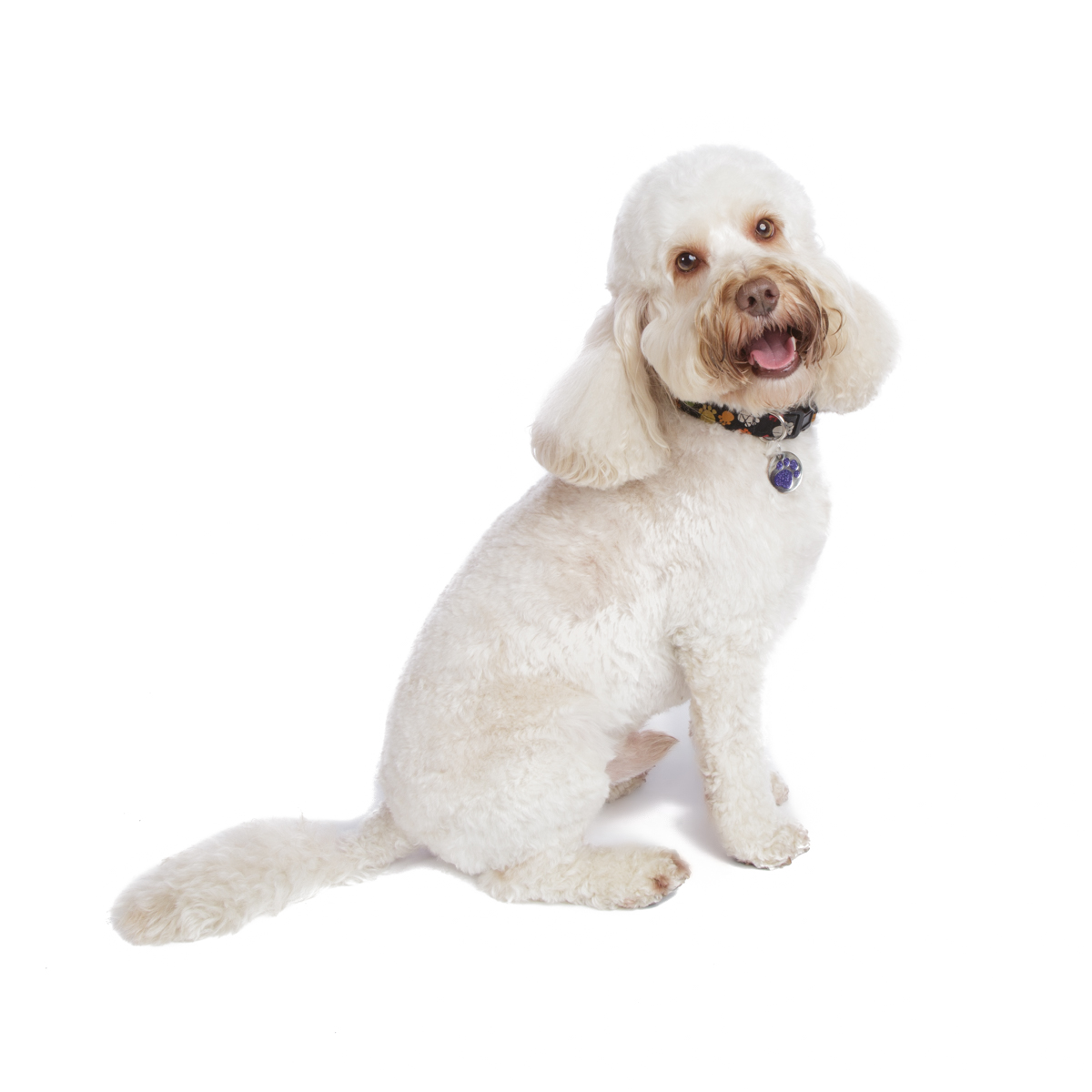